Echoes in the Glass: A fictional tease

To continue an event-filled season leading up to the release of my forthcoming Contemporary YA novel Echoes in the Glass in December 2013, I wanted to share some fun pictures that Krista Weisz, photographer extraordinaire, took of my characters, Finnian Bell and Carina Jane. 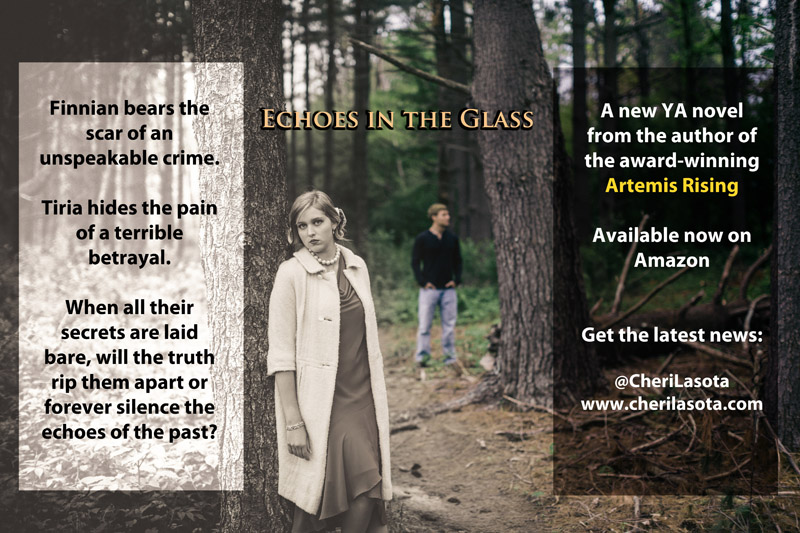 Finnian bears the scar of an unspeakable crime.

Tiria hides the pain of a terrible betrayal.

When all their secrets are laid bare, will the truth rip them apart or forever silence the echoes of the past?

Nineteen-year-old Finnian Bell has been on the run for years, but he finally has a chance to rebuild his life while restoring an abandoned lighthouse on the Oregon Coast.

When Finnian and Tiria uncover the story of two teens hidden in the tower back in 1934, they discover a shocking connection that bridges time and death. 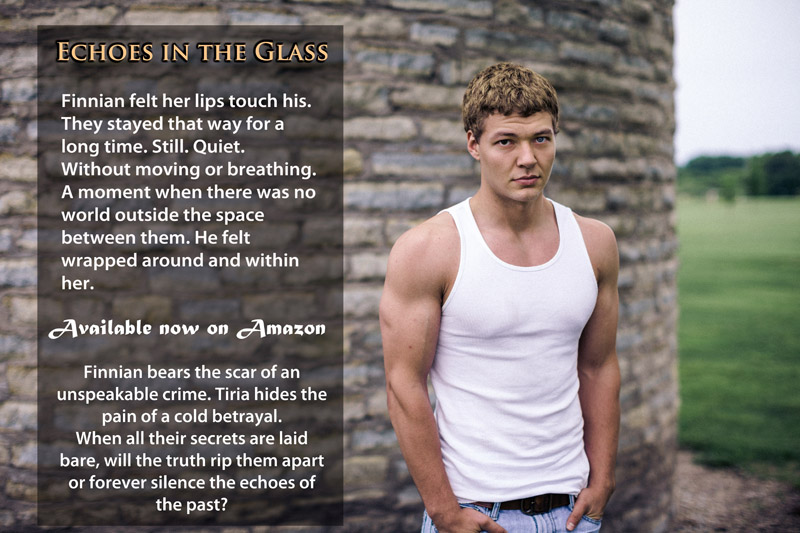 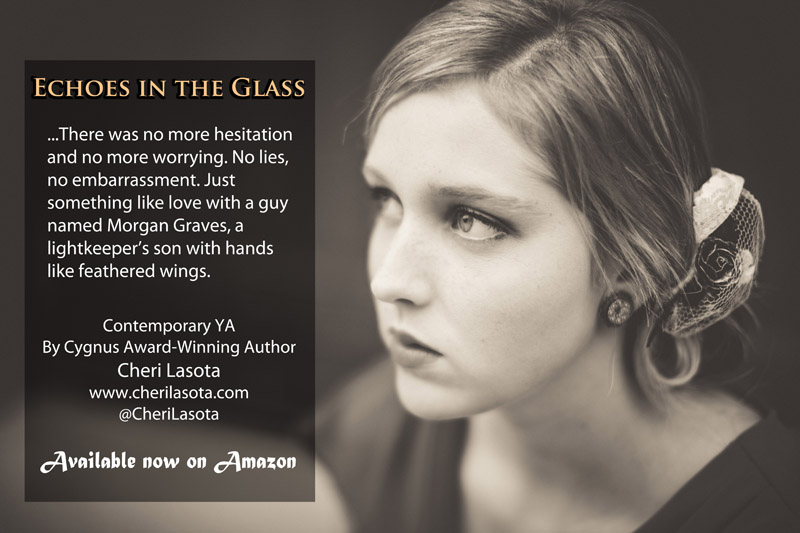 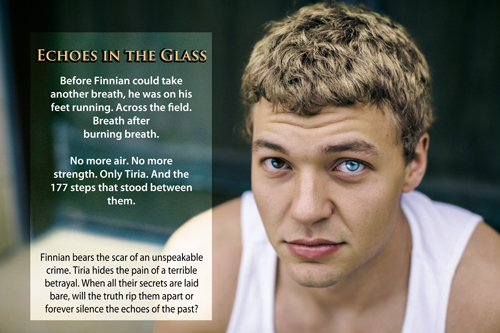 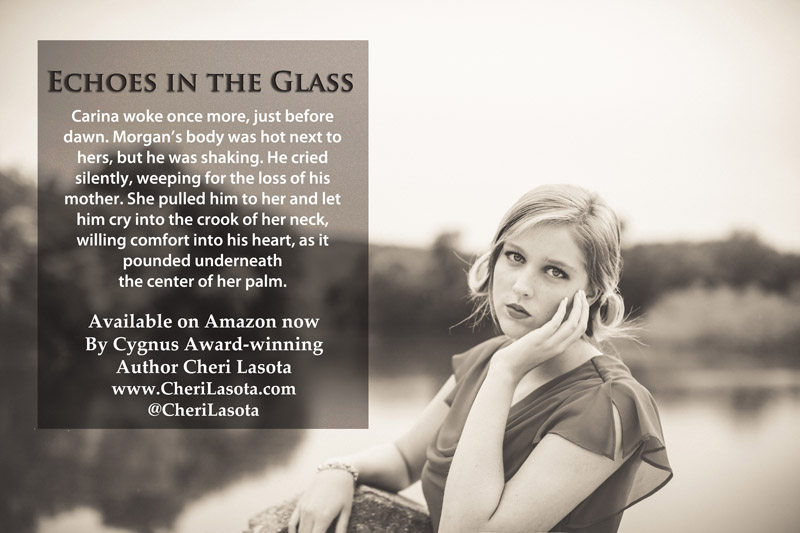 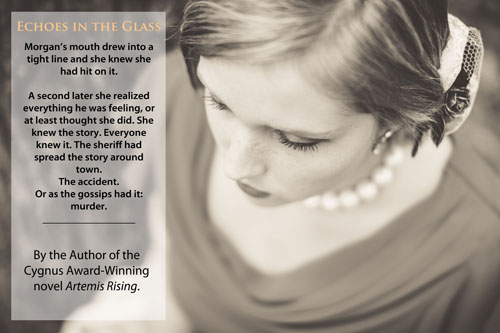