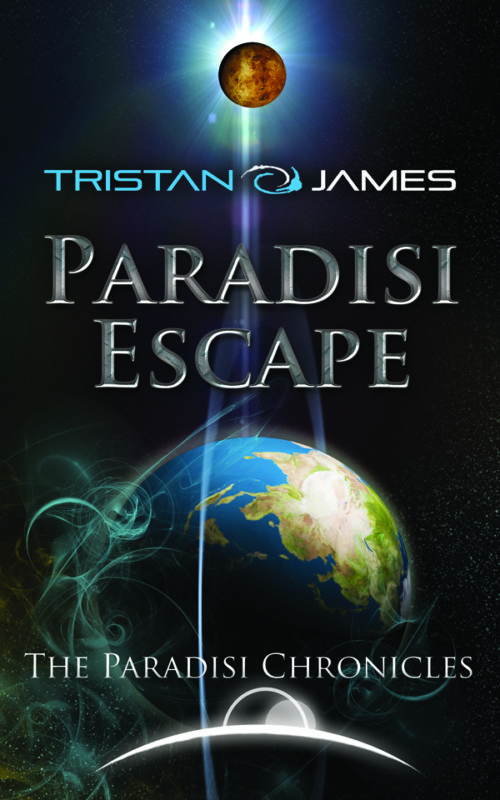 In the last decades of the twenty-first century, ten wealthy men and women, seeking to escape the increasingly devastated Earth, focus all their power and wealth on developing the technology and building the spaceships that will allow a select few to leave Earth and colonize the world they call New Eden. Here, on their new home in the Paradisi star system, these founding families hope to avoid the environmental and political mistakes that were destroying Earth. But they find that the world they claim for their own is already inhabited, and the Ddaeran, the original inhabitants, although human-like in their appearance, possess abilities that the founders and their descendants will find both intriguing and frightening.

In near future 2094, Earth is on the brink of nuclear winter. A secret evacuation is already underway, and Solomon Reach and his crew have guaranteed passage on the last starship to leave for colonization and exploration of a new planet in a distant galaxy. When Solomon learns of a betrayal that will have catastrophic consequences, he is faced with an impossible choice: who will live and who will die?

Echoes in the Glass 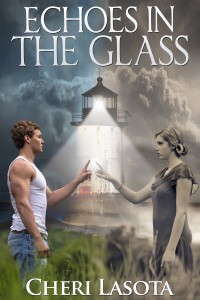 The lighthouse harbors dark secrets of its own… When Finnian and Tiria uncover the story of two teens hidden in the tower back in 1934, they discover a shocking connection that bridges time and death.

Echoes in the Glass explores the parallel lives of those living and working in the same Oregon lighthouse in 1934 and present day.

Echoes in the Glass E-book

Amazon | Add to your Goodreads To Be Read List

“Left me breathless and spellbound. I wanted to live inside its pages.” –Karen Hooper, Author of Tangled Tides

“Compelling, original and lyrically written … unlike anything I’ve ever read before.” –Jessie Harrell, Author of Destined 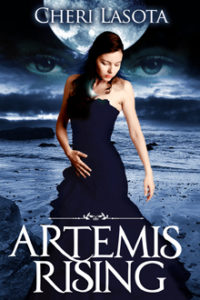 What if your name was your destiny? And what if that name foretold a tragic end?

It is 1898 in the Azores, nine forgotten islands of magic, mystery and mythology. Since birth, Azorean Eva Maré has been fated to take on the name and tragic life of Arethusa, a Greek nymph who is turned to water after the river god Alpheus falls in love with her.

But when she accepts her new name she learns at once that the river god she is to give herself to is none other than Diogo, the son of a rich ship owner, and his obsession for Eva is frightening.

When Eva is rescued by Tristan, an Azorean orphan, she finds herself drawn to him despite the overwhelming obstacles between them. But Tristan has a destiny of his own, one that leads him toward another girl, another life, and another tragic end.

Will Eva reach Tristan before he loses his life to a cruel twist of fate? Will Tristan save Eva from a fate worse than death at the hand of Diogo? Destined to be with Diogo yet hoping against hope that she will win Tristan’s love, Eva must somehow choose between them, or fate will choose for her.

Artemis Rising was a 10-year labor of love inspired by a magical stay on Terceira Island in the Portuguese Azores Islands. My unfailing love for these islands and the Azorean people was the catalyst that brought this complex story of fate and belief to life.

“A love story unlike any other.” —N. Gemini Sasson, Author of The Crown in the Heather and Isabeau

An E-book Category Finalist in the 2012 Next Generation Indie Book Awards, this YA Historical Fantasy novel is for readers who loved Chelsea Fine’s Archers of Avalon series, Megg Jensen’s Anathema, and Addison Moore’s Celestra series. 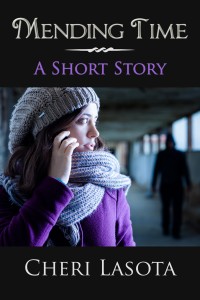 “Lovely romantic read, well-developed characters that were easy to connect to.”  —Reader Luke 22

Jack walks Aurelia home every day from her college classes. She just doesn’t know it. What will it take for her to notice him? Is he willing to take the risk and accept the consequences?

In His Eyes Anthology 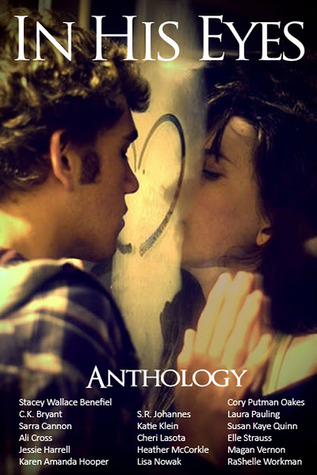 “The In His Eyes Anthology is filled with some beautifully written stories. I loved reading about these characters from the male perspective—which is a rare find, it seems—and enjoyed the fresh take on YA storytelling in each. Every addition in this anthology is superbly written, and some of these shorts were so enticing I was compelled to go out and buy the respective author’s novel without a moment’s notice.

“In His Eyes has a bit of everything as far as genres go, and every readable, romantic, sometimes suspenseful, story flowed well into the next. It is a wonderfully compiled collection that didn’t disappoint.”  —Allie Burke

These young adult stories cover a range of genres: paranormal, science fiction, contemporary, mystery, thriller… but they are all romantic at heart. Let these imminently crushable, swoon-worthy guys show you what romance looks like—in his eyes.

The contributors to IN HIS EYES include award young adult winners, frequent “Top 100” placers, and hot 2011 debut authors.

“In His Eyes Anthology is a great compilation of emotional short stories about love and romance. I enjoyed it and recommend it to others.”  —ArtistaDonna

“In His Eyes was such a cute, enjoyable read. I was happy to get the chance to sample the writings of each author and have added many more titles to my to-read shelf now!”  —TotalBookaholic “Jessica”

In His Eyes E-book 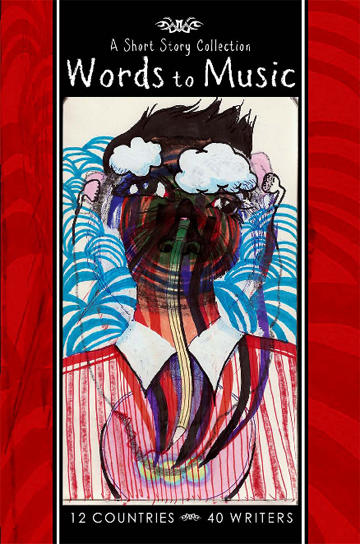 The story behind the anthology

The authors have chosen to give their royalties from this book to several deserving charities. The stories in this book run the gamut of fiction genres. The fiction genres include: Crime, Fantasy, Historical Fiction, Horror, Literary Fiction, Romance, Science Fiction and Westerns. There are also non-fiction stories.