In the last decades of the twenty-first century, ten families, seeking to escape an increasingly devastated Earth, focus their power and wealth on building spaceships that will allow a select few to leave Earth and colonize the world they call New Eden. Here, on their new home in the Paradisi System, these Founding Families hope to avoid the environmental and political disasters that were destroying Earth. But they find that the world they claim for their own is already inhabited, and the Ddaeran, although human in their appearance, possess abilities that the Founders and their descendants find both intriguing and frightening… 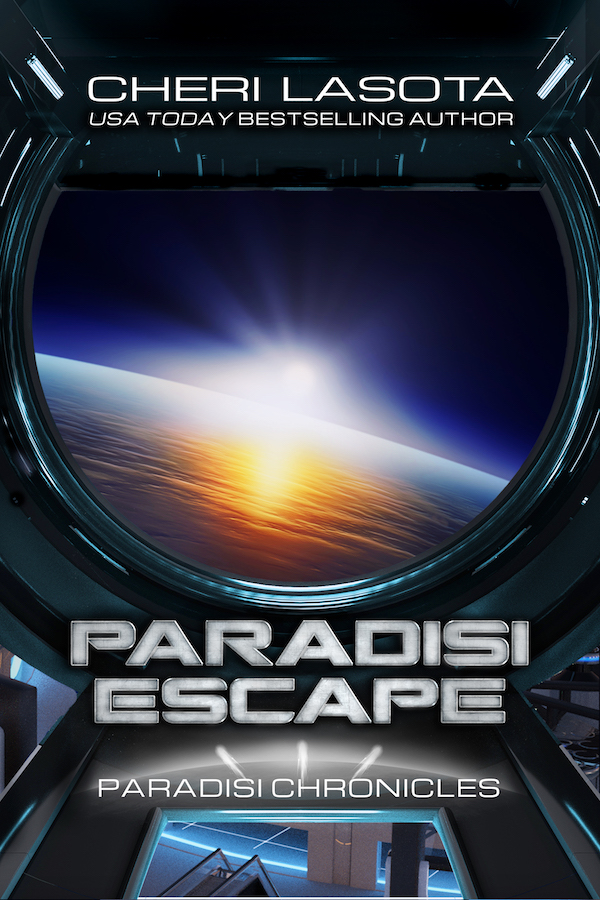 In near-future 2094, Earth is on the brink of nuclear winter. A secret evacuation is already underway, and Solomon Reach and his crew have guaranteed passage on the last starship to leave for colonization and exploration of a new planet in the Andromeda galaxy. When Solomon learns of a betrayal that will have catastrophic consequences, he is faced with an impossible choice: who will live and who will die?

Today, equatorial Earth shone out against the abyss of the cosmos, its blues and greens almost the picture of paradise from this distance. Almost.

As the lifter rose up through the 30,000-kilometer mark toward the Solix Sky Elevator’s Docking Station, Solomon Reach’s gaze drifted down through the fenestella viewing panel beneath his feet for the first time in a long time. It wasn’t his custom to think about what was happening down on Earth. He was one of the few living in space who kept his eyes on the stars.

In the last few weeks before launch, almost everyone else, including his Reach Corp crew, focused their attention on what and whom they were leaving behind. Crews gathered to view the planet below, anxious to memorize the shapes of the continents, the vastness of the oceans, and the whorl of storm clouds—the markings of the only home they’d ever known.

Earth had been their Eden once. Long before the threat of nuclear war, before the terrorists controlled the world’s borders, before the storm of 2093 destroyed much of the food supply. He barely remembered the feel of real earth. It had been years since he had felt blades of grass between his toes. But he no longer cared. Always on his mind was the future he had built and the new world that lay ahead.

One hundred thousand Founders had already left on the ten other Asteria-class spaceships Reach Corp had designed for them. They would have already landed on New Eden by now. Thus far there had been no communications from any of them. Of the ten thousand crew and passengers yet to leave on the eleventh and final ship, the SS Challenge, most worried that the Founder ships had met with disaster or failed to make it through the Sideris Gate or the wormhole itself. Solomon was not among them. He felt certain now that the Founding Families simply did not care whether the final ship arrived in the Paradisi System at all.

On Amazon | On Nook | On iBooks | On Kobo | On GooglePlay 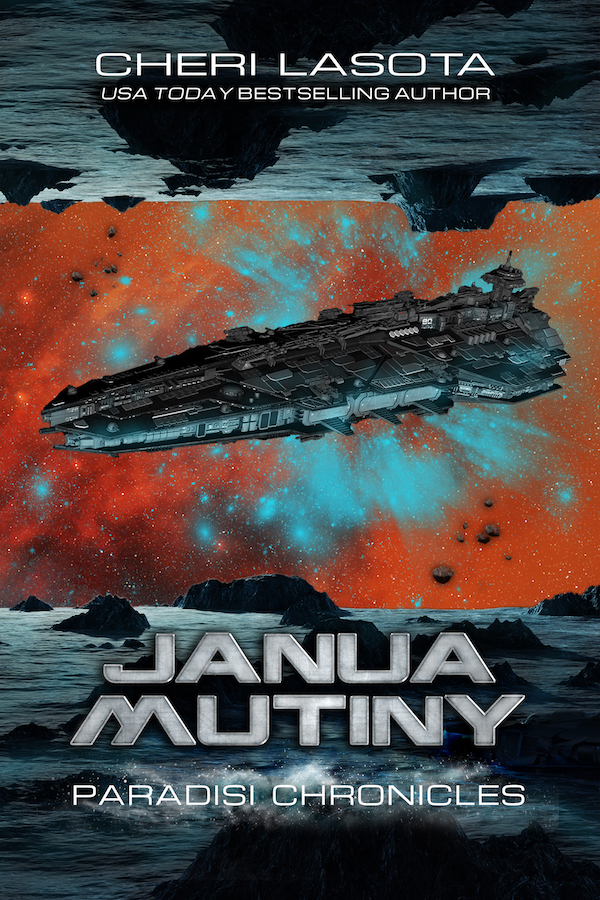 A new set of challenges for Solomon Reach.

Solomon Reach and his crew may have survived the gatejump to Andromeda galaxy, but a whole new set of catastrophes await on the other side.

A wormhole collision mid-jump has left the SS Challenge disabled outside of Janua Station, presumably built by the other humans who arrived two years earlier. Except this station looks like it was built a century ago. A mission to explore the seemingly deserted station leads to disaster as the vulnerable SS Challenge succumbs to a well-planned mutiny.

If Solomon doesn’t make it back to the ship in time to save the hostaged crew from his old nemesis Mads Graversen, he will die aboard Janua Station hundreds of thousands of miles from the planet he’s waited a lifetime to reach: New Eden.

On Amazon | On Nook | On iBooks | On Kobo | On GooglePlay